Hour 1: Fighting For Our Families

This hour we will learn why and how we must fight for our families. Learn how even a cereal box can become a tool of indoctrination and learn what one group is doing to teach our children to be counter-cultural. Then, we turn our sites on the public classroom. Why are so many parents rising up to say “NO” when it comes to the propaganda that is trying to pass for instruction? Get ready to sign up, suit up and stand up for your family.

Join us for a fascinating conversation on how parents are the primary educators of their children despite the protestations of some in the culture today. We will also examine how Christian should live with technology. Finally, we will help you fall in love with Scotland as you come to understand the role the Scots played in advancing religious liberty. 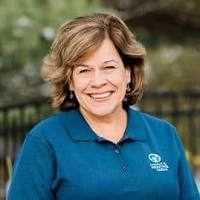 Patti Garibay is the founder and executive director of American Heritage Girls (AHG), a national Christ-centered leadership and character development program. She helps thousands of girls discover their true identity and purpose in Christ through AHG’s transformative programming. She is the host of the Raising Godly Girls daily one-minute radio feature found on thousands of radio stations across the nation. Patti is also the author of Why Curse the Darkness When You Can Light A Candle? 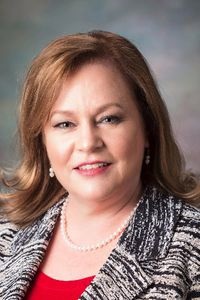 Sheri Few is the Founder and has served as President of SC Parents Involved in Education since June 2000. She founded US Parents Involved in Education in 2014 and serves as President. Sheri led the fight against Common Core in SC that ended with her candidacy for SC Superintendent of Education where she narrowly lost. She was endorsed by Phyllis Schlafly, Concerned Women for America, Family Research Council, and Congresswoman Michele Bachmann. Sheri is known for her expertise on Common Core and education policy, and has been a featured speaker for national and local conferences and radio shows. 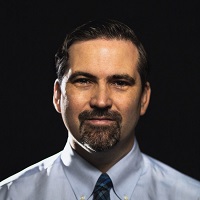 Andrew McDiarmid is a Senior Fellow at the Discovery Institute. He also serves as a Media Relations Specialist and Assistant to CSC Director Stephen C. Meyer. He holds an MA in Teaching from Seattle Pacific University and a BA in English/Creative Writing from the University of Washington. His tech column at Newsmax, Authentic Technology, explores today's technology landscape and encourages readers to live authentically in the digital age. His writing has appeared in the New York Post, Houston Chronicle, San Francisco Chronicle, The American Spectator, The Federalist, Real Clear Politics, Technoskeptic Magazine, and elsewhere.