Our guest was raised as a hero and groomed to be a worshiper. But a lot went wrong along the way. A debilitating mental disorder is a caustic pill for an arrogant man to swallow... The All-American 1980s and 1990s he lived through greatly influenced his early understanding and practice of heroism and worship. Sadly, by the mid-2000s, an undiagnosed mental disability began torturing his mind. Unbalance shattered him to the point he could not be either the hero or the worshiper he had once believed he was supposed to be. Ultimately, Jesus showed him―a professional church music leader of twenty-plus years―how to begin to pursue Him and reflect him as a habit, to become a heroic worshiper.

Join us to hear biblical, tender, and truthful answers to your questions about sexual orientation and gender identity. Living in a culture that demands not only acknowledgment but outright acceptance of choices that stand in contrast to what Scripture teaches us, how do Christians speak lovingly the Truth that sets us free? Come with your questions and get ready to ‘let your light so shine’! 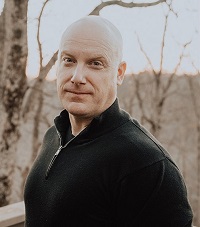 Scott W. Box is the founder of the ministry, Worship Hero. Scott's mission is to change the way people understand and practice worship by providing tools to "Pursue Jesus. Reflect Jesus." as a habit leading to hope; to become heroic worshipers. 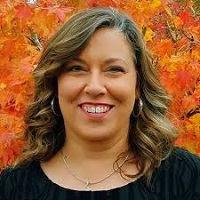