Hour 1: The Silencing Of The Lambs

How can we live out our faith in today's cancel culture? Our guest will alert Christians to the increasing censorship, opposition, and even persecution believers face, and he will map out strategies for turning pitfalls into platforms. Learn to uncover critical issues threatening the Gospel's spread, and how you can resist being drowned out by the voices of secularism, liberalism, and pagan thinking!

Join us for a full hour of news and analysis. We’ll look at some of the news making headlines and move to a conversation that should concern all parents. What responsibilities do streaming video services have in prohibiting the use of material that sexually exploits children? We will discuss some good efforts in protecting families. We then turn to the global stage and discuss why China is becoming more aggressive towards Taiwan. We will also hear an update on the war in Ukraine. 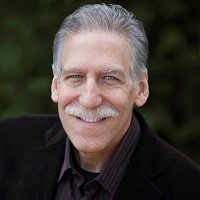 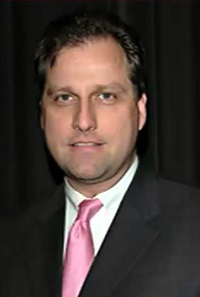 With more than 30 years in broadcasting, cable, internet and new media technologies, along with a law degree, Tim Winter brings a wealth of experience to his position as president of the Parents Television and Media Council (PTC). The PTC is a non-partisan education organization advocating responsible entertainment. He is passionate about protecting children from the harmful effects of graphic violence, sex, and profanity on children. He has been a fierce advocate for children and families during his 18+ year tenure at the PTC, frequently calling on the entertainment industry to be more responsible with the content it produces and markets to children. Mr. Winter has been fighting the growing trend of Hollywood’s sexualization of children in entertainment. To help combat negative and harmful representations of girls in the media, Mr. Winter helped launch the PTC’s “4 Every Girl” Campaign that advocates for healthier media images that value, respect, empower and promote the true value of every girl.