This hour we start with some of the stories making headlines. We then talk about very practical ways in which you can help the people of Ukraine while they are experiencing this horrific and unprovoked attack. We round out the hour discussing another kind of attack – the one taking place against parents all across the country. Why is this happening? Who is doing it? What can parents do to protect their families? Get ready for a great conversation.

Hour 2: The Reality Of War

Today, we suit up with the armor of God and study the war that is taking place all around us. We can’t see it but it is a battle for our very souls. How can we defeat such a brutal enemy? What are the ‘rules of engagement'? How do we ensure victory in the fight of our lives? Join us with any and all questions you have regarding spiritual warfare and get an answer from one of the best teaching pastors in the country on this most crucial topic. Call in early – the phones are lit the entire hour!! 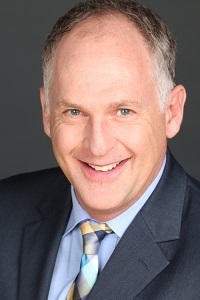 Dave Kubal is CEO/President of Intercessors for America, a grassroots organization uniting over 300,000 citizens to pray, and then take action, on the issues confronting America. He is equipping Christians to engage and speak truth into the important cultural debates of our day, Kubal is a nationally recognized faith leader and is a key faith advisor to former President Trump. Dave’s organization has been involved in filing amicus briefs in recent landmark cases before the Supreme Court on issues like pro-life and religious liberty. Dave serves on The National Faith Advisory Board, as well as the boards of the National Prayer Committee and the National Day of Prayer Task Force. He has authored many books including Inspired Prayers, and has been featured in multiple media outlets, including Water Cooler with David Brody, America’s Voice Live, and Victory News and published in Newsmax, Washington Times, FoxNews.com, Stream.org, and more. Ordained by the Evangelical Presbyterian Church, Dave has been in national ministry for over 25 years after earning his Master’s in Divinity at Asbury Theological Seminary. 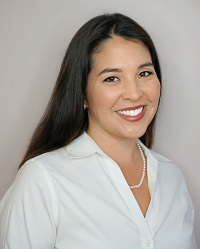 Nicole Neily is the president & founder of Parents Defending Education. She is also the president of Speech First, a national campus free speech organization, and has worked at the Independent Women’s Forum and the Cato Institute.