Academics, journalists, and popular historians agree. Our greatest presidents are the ones who confronted a national crisis and mobilized the entire nation to face it. Our guest is a historian who will remind us that the Founders had some clear ideas about the office of the president. Join us as our guest offers a fascinating off–the–beaten–track tour through the modern presidency, from the Progressive Era’s Woodrow Wilson to Barack Obama. Along the way, he serves up fresh historical insights, recalls forgotten anecdotes, celebrates undervalued presidents. Join us for a perfect President’s Day conversation.

More books have been written about Abraham Lincoln than about any other president in United States history. Story archeologist Dr. Joe Wheeler will share some of the rare stories he has collected about Lincoln’s tumultuous years during the Civil War and the powerful impact he had on the people who met him. 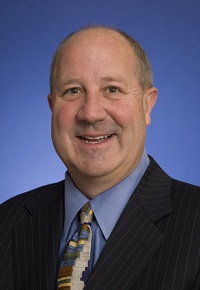 Steven F. Hayward is a recognized authority on both Ronald Reagan and Winston Churchill, having written The Age of Reagan: The Fall of the Old Liberal Order, 1964–1980, and Churchill on Leadership. He has written for the New York Times, the Wall Street Journal, the Chicago Tribune, the Baltimore Sun, the San Francisco Chronicle, National Review, Reason, and Policy Review, among other publications. A Ph.D. in American studies, he is F. K. Weyerhaeuser Fellow at the American Enterprise Institute and Senior Fellow at the Pacific Research Institute. He divides his time between Washington, D.C., and California. 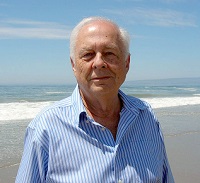 Joe Wheeler is considered one of America’s leading story anthology creators. His bestselling Christmas in My Heart story anthology is the longest running Christmas story series in America. Wheeler earned a master’s in history from Pacific Union College, a master’s in English from Sacramento State University, and a PhD in English from Vanderbilt University.