Join us this hour as we take a look at some of the stories making news. We then review the oral arguments heard before the U.S. Supreme Court on one of the most significant pro-life/abortion cases heard in some time. We round out the hour by cheering on one of the most impactful community organizations in America who has just become the recipient of a major grant – and how they plan on using these funds to spur people on to real liberty and true success.

Do you believe in a war you cannot see? Is our battle against flesh and blood is it something more profound, more significant? Are you afraid of this ‘present darkness’ or do you know how to find true victory through our great Conqueror? Join us to learn how to show up, suit up and stand up against the reality of demonic warfare. 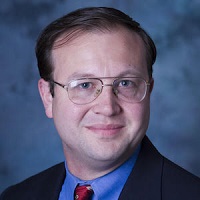 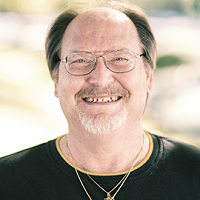