Hour 1: News From Around The World

This hour we focus on international news. What has Nigeria been removed as a ‘country of particular concern’ when assaults against Christians are at an all-time high? We will talk with a man who is waging a war for religious liberty. Then, is China on the verge of striking against Taiwan? If that does happen, what role will the United States play in that aggression? Also, did China and Russia use pandemic misinformation to undermine the U.S.? Join us for the answers to these questions - and more!

America is a melting pot of belief systems that originated in all corners of the Earth. Some of those faith systems are more cult-like than they are religious. Have you encountered anyone with surprising and unorthodox spiritual views? Our guest helps us understand where these beliefs fall short compared to the eternal hope of the gospel. 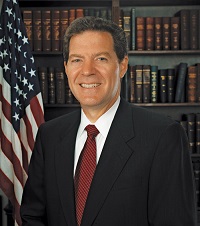 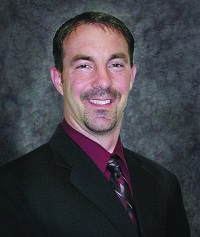 Bodie Hodge is a speaker, author, and researcher for Answers in Genesis, Bodie Hodge has a master’s degree in mechanical engineering from Southern Illinois University at Carbondale.