To show the world you're a good person—and also to avoid getting canceled and having your life ruined by a Twitter mob—you need to get WOKE. Today we hear from the writers of the satirical sensation The Babylon Bee to tell you how to choose your pronouns, blame everyone else for your problems, and show the world how virtuous you are with virtue-signaling profile pictures and stunning and brave hashtags. Join us to learn how to laugh at the state of our culture so you don’t cry.

Hour 2: From The Womb To The World

Join us today for a full hour of news and views. We start with stories making headlines, including an update on the oral arguments heard at the Supreme Court today that just might start to unravel Roe v. Wade. We then discuss why the Gospel is being received by so many in the Middle East. We round out the hour with one woman’s powerful testimony on how she came into the world – and what she is now doing to change the world. 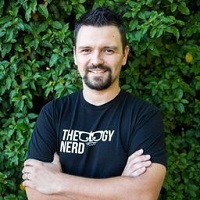 Kyle Mann is the editor-in-chief of the Babylon Bee, a satirical Conservative and Christian news site. Together with Joel Berry, the managing editor, Kyle works to help run the world’s greatest satire site. The Bee has more than 300,000 Facebook fans and over 70,000 visitors to its website. Founded in 2016, they remain a trusted voice in humor across a wide range of modern Christians. 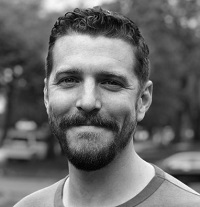 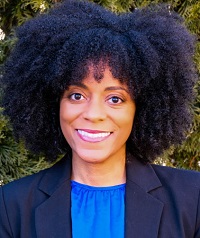 Christina Bennett is the communications director for the Family Institute of Connecticut and a member of the National Black Pro-Life Coalition. She has been active in the pro-life movement for 15 years, serving as a pro-life prayer missionary in Atlanta and Washington, D.C., and as Client Services Manager for a pregnancy resource center in Connecticut.