Join us for a full hour of news and analysis. We start with some of the stories making headlines and then engage one of America’s most renowned pollsters who will share with us the shifting perspective of Americans that is setting the stage for greater acceptance of dangerous ideas like Marxism and Critical Theory. We round out the hour by hearing from a mother who lost her daughter to gun violence. She isn’t calling for a defunding of the police. Rather, she hopes to build communities that are safe for everyone.

Hour 2: Hollywood and Beyond

Join us this hour as we hear reasons to pray for two very special groups of people: First, the most powerful group of people influencers in the world – those in the entertainment industry. Second, those who are followers of Jesus and a part of the Persecuted Church. Come with your prayer list – because we promise we will lengthen it be the time the hour is over. 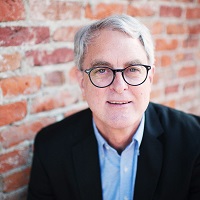 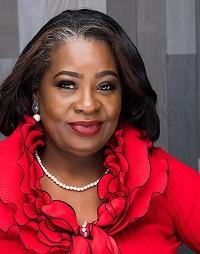 Sylvia Bennett-Stone serves as the Executive Director of the Voices of Black Mothers United initiative. After losing her daughter to senseless violence in 2004, Sylvia began her life-long commitment of helping uplift the lives of others by founding the Innovative Approach Foundation and chronicling her own healing journey in her book “Mindfields: A Healing Journey to Survive the Murder of a Child”. It is from these committed efforts to serve the community that she started Voices of Black Mothers United. With Sylvia at the helm as Executive Director, the VBMU initiative has grown to service thousands of mothers who have lost children and are implementing solutions to address community violence.