Is it possible to grow in our Christian faith without engaging the doubter or the skeptic? And if growing in our faith means growing closer to the doubter, how do we do that without compromising what we believe to be true? Join us to learn how to rebuild the impression the other person has of us as Christians; to rely on an invitation into real life (not a church service) and to redefine progress as imitation, not just immersion.

Join us this hour to hear about a brand-new film that takes a look at the Book of Revelation while offering a somber warning to Christians in the 21st century. We then discuss a move by the governor of New York to censor ideas she disagrees with and why the High Court is about to hear oral arguments on a case that could change the course of history. Don’t miss a minute of this discussion. 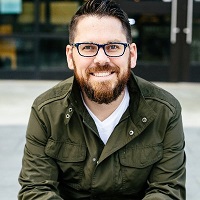 Preston Ulmer is the founder and director of the Doubters Club, an organization that teaches Christians and atheists to model friendship and pursue truth together. He serves as director of network development for the Church Multiplication Network (CMN), the church planting arm of the Assemblies of God. Timothy Mahoney is the director of the feature films Patterns of Evidence: The Red Sea Miracle i & II, and the award winning films Patterns of Evidence: The Moses Controversy and Patterns of Evidence: The Exodus. Tim is the founder of Thinking Man Films and Media, a Minneapolis Minnesota based international documentary & publishing company. Tim has spent almost 20 years exploring some of the biggest questions of the Bible and what they mean for our world today. His insatiable curiosity led him on a journey across the world interviewing some of the world’s leading Bible scholars, archaeologists, and historians to seek answers. What he’s uncovered is an amazing pattern of evidence that matches the events recorded in the Bible. 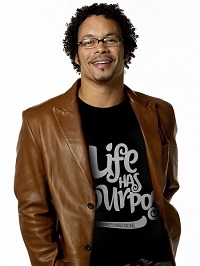