In this hour, we focus on the situation in Afghanistan. We will take a look at the mounting demand that American troops withdraw by the end of the month and what that might mean for any semblance of stability for that country. We will then turn our attention to how and why the Gospel is being received with open hearts in that war-torn country. There is much to learn and even more to pray about so join us and become a part of the growing multitude committed to praying for the “Graveyard of Empires.”

How should a Christian view the recent legalization of recreational cannabis and the use of marijuana for medical purposes? Now that some state and local governments are declaring both valid, believers must ponder anew the ethical pros and cons in the light of wisdom from Scripture and biblical teaching. 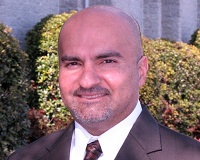 Al Fadi is a former Wahabbi Muslim from Saudi Arabia. He is the founder of CIRA International: The Center for Islamic Research and Awareness.  He serves as the researcher, editor, writer, and translator for numerous ministries, including “Answering Islam” and runs an outreach ministry designed for non-Muslims and Christians. 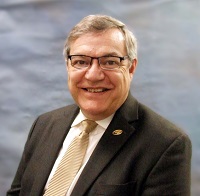 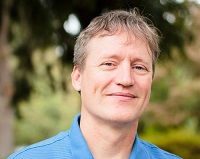 Todd Miles is Professor of Theology at Western Seminary in Portland, Oregon, where he teaches theology, church history, hermeneutics, and ethics. Prior to becoming a seminary professor, he was a nuclear engineer at Pacific Northwest National Laboratory.