Join us for a full hour of news. We start with the stories making headlines and then move to a conversation on how and why a team of scientists from the U.S., China and elsewhere have developed embryos that are a mix of human and monkey cells for the first time in history. We round out the hour with a discussing on court-packing and why this is tantamount to a Supreme Court Coup. Don’t miss a minute of this discussion.

Hour 2: The God of the Impossible

Sharing the gospel with those from different cultures and belief systems can sometimes seem futile, especially when it comes to reaching Muslims. The gap between Christianity and Islam is vast, and bridging cross-cultural values can seem impossible. Join us to hear riveting stories of lives changed through Christ and become equipped with practical ways to reach Muslims and others in your own community, while being encouraged in your faith by witnessing the power and promise of the Gospel. 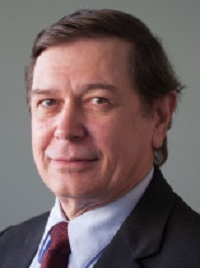 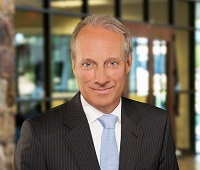 Kelly Shackelford, Esq., is President and CEO of First Liberty Institute, the largest legal firm in the nation dedicated exclusively to protecting religious freedom for all Americans. He has served in this role since 1997, leading First Liberty’s efforts to defend religious freedom in the courts and in the public arena. Under his leadership, First Liberty’s legal team has participated in cases before the United States Supreme Court, federal courts of appeals, federal district courts and various state courts, where they have won more than 90 percent of their cases. 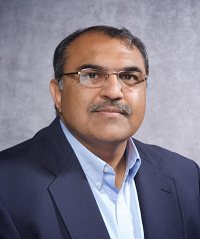 Samuel Naaman (BSW, University of Sind; M.Div., Asian Center for Theological Studies and Missions; Th.M., Chongshin University; D.Miss. from Asbury Theological Seminary) is the Professor of Intercultural Studies at Moody Bible Institute. He is also president of the South Asian Friendship Center. He has an international ministry profile and relationships across the world.