Best of In The Market: The Plot to Change America

Today our guest will expose the myths that help “identity politics” perpetuate itself. Join us to hear what has really happened, discover why it is urgent to change course, and hear a strategy to do so. Though we should not fool ourselves into thinking that it will be easy to eliminate this insidious idea, we should not overthink it, either. This deadly concept relies on the creation of groups and then on giving people incentives to adhere to them. If we eliminate group making and the enticements, we can get rid of a pernicious problem designed to separate people rather than unify. 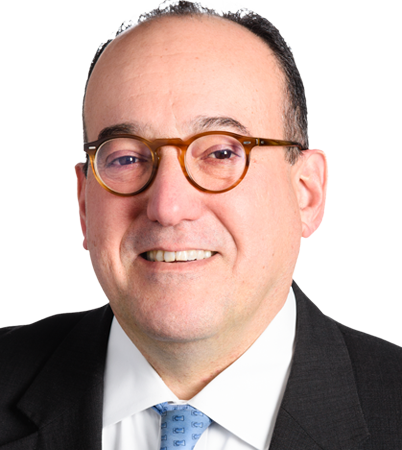