Go behind the headlines with our guest---the first public accuser of former U.S.A. Gymnastics team doctor Larry Nassar. Revealing her full story for the first time, she will shine a light on the physical and emotional impacts of abuse, why so many survivors are reluctant to speak out, and what it means to be believed. Join us for compelling conversation.

Join us to hear the dramatic transformation of the gang leader once considered one of California's most violent criminals! Our guest will describe his childhood in Los Angeles, what drove him to join the Rockwood Street Locos as an 11-year-old, his criminal experiences and prison life, and the miraculous vision of Jesus he experienced while in solitary confinement. Don’t miss a minute of this riveting story of real transformation! 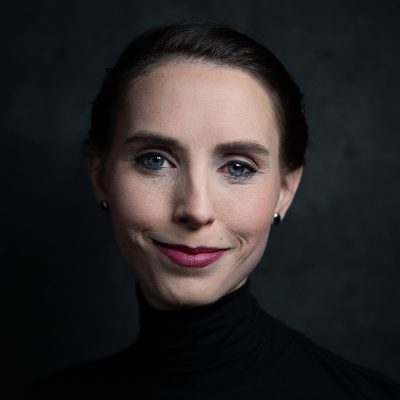 Rachel Denhollander was only 15 when Larry Nassar sexually abused her. She later became a lawyer. Sixteen years later, she was the first woman to press criminal charges and publicly reveal that she had been one of the many victims of the USA Gymnastics team doctor. The decision to speak out ultimately led her to lose friends, her church community, and her privacy. Yet in so doing, she sparked a tidal wave of accusations against Nassar, revealing the appalling extent of his abuse. Now she educates and advocates, illuminating not only issues of abuse, but also the very cultural dynamics that allow abusers to remain in power. Denhollander is a TIME 100 honoree and a 2018 Glamour Woman of the Year. 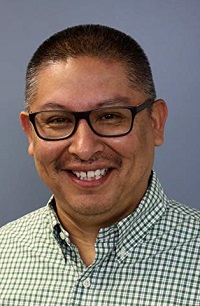 Darwin “Casey” Diaz is a native of El Salvador and a former gang leader. Growing up on the mean streets of Los Angeles, he was forced to fight for his life. He was eventually incarcerated as one of the most violent criminals in California and placed in solitary confinement. His life was forever changed in that cell when one day God approached Casey in a miraculous way. Upon his release from prison, Casey landed a job making signs and today runs his own company, Cheap Signs. Casey enjoys teaching at church and sharing his story with audiences around the country.