Is Communist China waging a sophisticated ‘soft war’ against America? Our guest will explain why the answer is “yes” and explain just how they are doing it. Then we turn our sites on what is being proposed for public schools in the state of Illinois and why this state is viewed as a testing ground for radicalization in the classroom. Plus, we look at some stories making headlines. Join us for a jam-packed hour.

Hour 2: Being The Bad Guys

The church used to be recognized as a force for good, but this is changing rapidly. Christians are now often seen as the bad guys, losing both respect and influence. In our post-Christian culture, how do we offer the gospel to those around us who view it as not only wrong but possibly dangerous? And how do we ensure that the secular worldview does not entice us away with its constant barrage, online and elsewhere, of messages about self-determinism? Join us to hear our guest explain how our culture ended up this way and listen as he illustrates the key points of tension between biblical Christianity and secular culture. 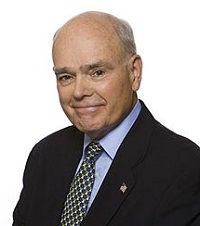 Lee Edwards, distinguished fellow in conservative thought at The Heritage Foundation, is a leading historian of American conservatism and the author or editor of 25 books. Edwards also is adjunct professor of politics at the Catholic University of America and chairman of a foundation that dedicated the Victims of Communism Memorial in Washington, D.C., in 2007. His books include biographies of Ronald Reagan, Barry Goldwater, William F. Buckley, Jr. and Edwin Meese III as well as histories of The Heritage Foundation and the American conservative movement. His works have been translated into Chinese, Japanese, French, Hungarian and Swedish. 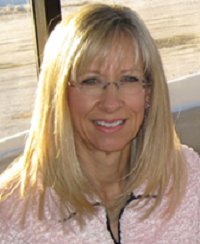 Laurie Higgins became the Illinois Family Institute’s Cultural Affairs Writer in the fall of 2008. Prior to working for IFI, Laurie worked full-time for eight years in a high school writing center on Chicago’s North Shore. Her cultural commentaries have been carried on a number of pro-family websites nationally and internationally, and Laurie has appeared on numerous radio programs across the country. She and her husband have four grown children and nine grandchildren. Laurie calls herself an “accidental activist.” 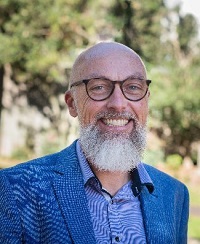 Stephen McAlpine is a blogger and ex-journalist who writes on issues of theology, culture and the church. He is a pastor at Providence Church in Perth,Australia and also works at a national level for City Bible Forum, developing and presenting evangelistic material for a project called Third Space