Hour 1: The Second Coming of the New Age

The New Age movement has returned with full force in our culture taking the West and its churches by storm. All across North America, Christian churches have unknowingly encouraged occult beliefs and practices far removed from what the Bible teaches. This unfortunate reality is intrinsically linked to the popularity increase of New Age spirituality in the twenty-first century, and we’ve been so influenced by its integration into our society that we have become blind to recognizing, and preventing, the effects of this mainstream, pop-culture heresy, even within the walls of God’s house. Join us today to learn what perverse dealings our guest personally witnessed from their experiences deep within the New Age Movement and which real and dangerous supernatural force lurks behind the New Age.

Today we cut through confusion and learn to take our place within the biblical story of the King Jesus Economy. Our guests will offer practical ways for God's people to earn, invest, spend, compensate, save, share, and give in ways that embody God's love and provision for the world. Learn why the economy of this world leaves us feeling anxious, depressed, and dissatisfied. Discover six keys to Jesus' economy - and practical, innovative ways you can live them out in your work, church, family, and home. 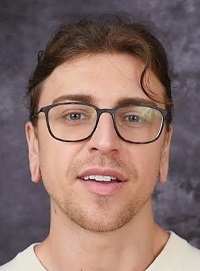 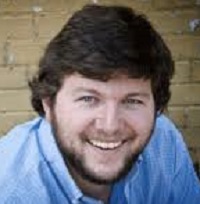 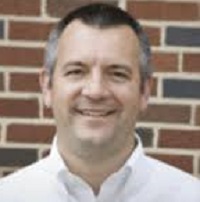