Hour 1: The Fight For Life

It has been 48 years since the infamous Roe v Wade decision was handed down. Today you will hear from those who are encouraging us to stay the course and fight the good fight in protecting life from conception to the grave.

Hour 2: The World Turned Upside Down

This hour we take a look at the stories making headlines and discuss the annual March for Life. We will open the phone lines and ask you to join in the conversation as we learn how to "contend" for the faith. 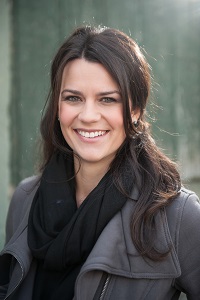 Jane "Cissie" Graham Lynch is the daughter of Franklin and Jane Graham, and granddaughter of the late Reverend Billy Graham. She serving as a senior advisor and ministry spokesperson for the Billy Graham Evangelistic Association. She also serves as ministry spokesperson and projects producer at Samartian’s Purse. She also hosts her own podcast, Fearless: Fearless Faith in a Compromising Culture. 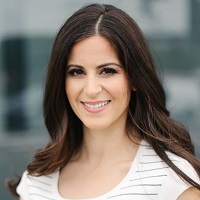 Lila Rose, founder and president of Live Action, a media and news nonprofit dedicated to ending abortion. Live Action’s videos reach millions of people online weekly. She is a speaker, writer, podcast host, and human rights activist.  Lila is the host of “The Lila Rose Show,” a podcast that tackles faith, relationships, culture and politics. 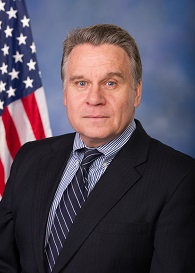 Elected in 1980, U.S. Rep. Chris Smith (R-Hamilton, N.J.) is currently in his 21st two-year term in the U.S. House of Representatives, and serves residents of the Fourth Congressional District of New Jersey. Congressman Smith has long chaired a number of bipartisan congressional caucuses or working groups, including the Pro-life caucus for more than 35 years.

Sarah Perry is a former Senior Counsel to the Assistant Secretary for Civil Rights at the U.S. Department of Education, where she focused on policy reform, technical guidance, employee relations, and Department's annual report to the federal government. She is also a policy consultant and widely-published author with publications on topics ranging from public policy and education, to parenting, law, disability advocacy, and the arts. Sarah managed education reform initiatives at the Family Research Council and has written widely on the fight against the industrialized education complex. Her work at the Family Research Council also included the building and oversight of multiple policy coalitions geared toward the fight against antisemitism in academia, limiting tech censorship, and protecting religious liberty. Her work has appeared at Human Events, Christianity Today, the Stream, the Daily Caller, Townhall and others.