Are you Scrooge or more like Tiny Tim this Christmas season? Our first guest will highlight some important lessons on life gleaned from Charles Dickens' classic A Christmas Carol. Then, Christmas carols help to define the season and carry rich memories for each of us. But do you know the story behind some of the great carols? Join us as our second guest of the hour tells us the stories behind these beloved songs of Christmas.

Will you become an angel when you die? Do each of us have an angel assigned to us? Are angels male or female? Today our guest will discuss who angels are and what the Bible says about these heavenly warriors and messengers. 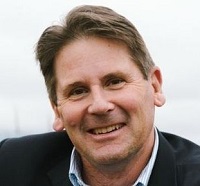 Bob Welch is the author of 12 books, an award-winning columnist, a speaker, and an adjunct professor of journalism at the University of Oregon in Eugene. His articles have been published in inspirational books, including the popular “Chicken Soup for the Soul” series. 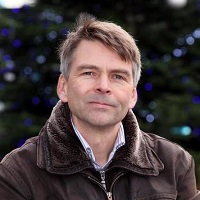 Andrew Gant is a composer, choirmaster, organist, university teacher and writer. He has directed The Guards’ Chapel, Worcester College Oxford, and Her Majesty’s Chapel Royal.He lectures in music at St. Peter’s College and St. Edmund Hall in Oxford. 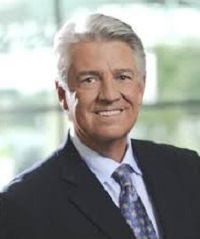 Jack Graham (DMin, Southwestern Baptist Theological Seminary) is the pastor of Prestonwood Baptist Church, one of the nation's largest, most dynamic congregations, and has served two terms as president of the Southern Baptist Convention. He also served as Honorary Chairman of the 2015 National Day of Prayer. Dr. Graham is a noted author of numerous books, including Man of God, Unseen and Angels: Who They Are, What They Do and Why It Matters. His passionate, biblical teaching is also seen and heard across the country and throughout the world on PowerPoint Ministries. Through broadcasts, online sermons and e-mail messages, Dr. Graham addresses relevant, everyday issues that are prevalent in our culture and that strike a chord with audiences worldwide.