What happens to someone when domestic violence takes up residence in the home? Where do you turn? Who can you tell? What should you do? October is Domestic Violence Awareness month. Learn about this shadowy evil and how recovery is possible. 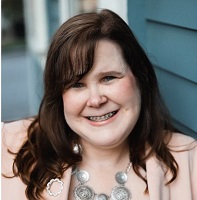 Donna Wayles is a Christian wife, mom, teacher, and domestic abuse survivor. Beginning as a young teenager singing in the choir and helping in children’s church, she faithfully led others to faith in Jesus Christ on several mission trips, teaching and counseling women and teenagers, singing, and speaking at conferences. She now lives in Rhode Island with her amazing husband and daughter, four spoiled bunnies, and Skittles, the cat. When not writing bestselling novels, Donna likes to take pictures and create scrapbooks full of happy memories. 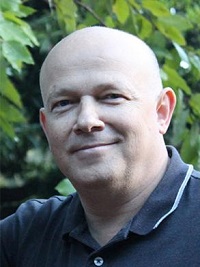