Maybe you don’t know for sure: all you know is something feels off when you think about a certain relationship or interaction with an institution or organization. You feel alone and confused—but calling it “abuse” feels extreme and unsettling, a label for what happens to other people but not you. Yet you can’t shake the feeling: something’s not right. Our guest today will reveal a pattern that accompanies many types of abuse, decode these evil methods and teach us how to stop the cycle and make abusers less effective at accomplishing destruction in our lives.

Today we take a look at the confirmation hearings of a potential Supreme Court judge before we get a fascinating history lesson. In 1789, James Madison and James Monroe ran against each other for Congress—the only time that two future presidents have contested a congressional seat. But what was at stake was more than personal ambition. This was a race that determined the future of the Constitution, the Bill of Rights, the very definition of the United States of America. 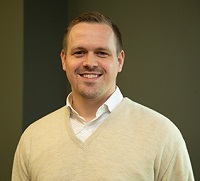 Wade Mullen a professor & MDiv program director at Capital Seminary and Graduate School which is a division of Lancaster Bible College in Pennsylvania. He is an advocate, assistant and author working to bring clarity and freedom to the confusion and captivity that marks abusive situations. His personal experience and ongoing scholarly research enables him to write with both care and expertise. He directs a Master of Divinity program that equips future leaders to emulate the Great Servant, who came not to be served but to serve. 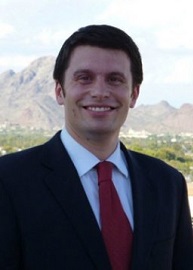 Chris DeRose is a bestselling author, former law professor, and a public official in Arizona, currently serving as Maricopa County Clerk of the Superior Court. He is the author of Founding Rivals: Madison vs. Monroe, the Bill or Rights, and the Election that Saved a Nation, The Presidents’ War, and Congressman Lincoln: The Making of America’s Greatest President.