Hour 2: On Pills and Needles

When our guest found himself searching abandoned buildings and dangerous streets looking for his missing son, he had no idea that the synthetic, pill-form heroin that had snared his teen was already killing so many. In the years of pain and heartache that followed as he tried to save his son from opioid addiction, our guest discovered what the American public is just now becoming aware of: opiates prescribed for even minor pain relief are so addictive that even a few days of use can create dependency. Join us for a wake-up call on the epidemic that is sweeping our country. 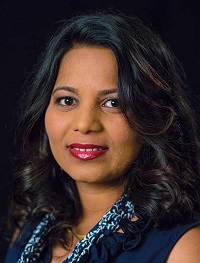 Esther Ahmad fled from her home country Pakistan because she was persecuted there because of her Christian faith. She and her family then lived as refugees in Malaysia for eight years, and today in the United States. Esther shares her story of survival and salvation by giving lectures in churches and Christian organizations. 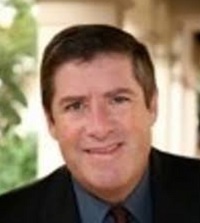 Rick Van Warner is a 30-year veteran of journalism, crisis management, and media relations. Rick was compelled to share his personal story to help other families after recognizing the endemic nature of the current opioid addiction epidemic. A graduate of Syracuse University's S.I. Newhouse School of Communications, Van Warner began his career as a daily newspaper reporter. Always willing to tackle tough challenges, he also volunteered as a social worker within the New York State youth justice division, where he counseled teens confined to group homes after committing serious crimes.