Could America crumble? Our culture is increasingly immoral, the family is threatened from all sides, and government programs are creating massive debt. Our guest today, a nationally syndicated columnist and political commentator, believes that if we're willing to seek God first, learn from history, and make changes as individuals and communities, we can not only survive but thrive again. Join us for a very important and timely conversation.

Hour 2: Medicine in the Headlines

We have a full hour of news for you.  We start with the headlines of the day and then we get to hear from an emergency room physician on what is and isn't true about the coronavirus and how we can make practical decisions on protecting our health. Then, you will be asked to make substantial and sometimes personal choices regarding marijuana in your home, neighborhood, workplace, school, and even at the voting booth. However, myths and misinformation about marijuana have blossomed and flourished, creating a Grand Canyon-like chasm between the public’s perception and scientific reality.  In this cultural moment, a dispassionate, objective, and scientific view is desperately needed. Our guest, a Christian physician, has written a comprehensive and approachable book to help you separate fact from emotion, certitude from myth, and truth from spin.  He will share his knowledge and insight into this often controversial topic. 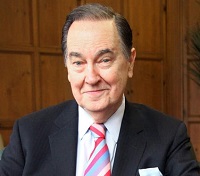 Cal Thomas is one of the most widely syndicated columnists in America. His fifty-year journalism career includes anchoring and reporting for KPRC-TV in Houston, NBC News in Washington, Fox News Channel and other outlets. For ten years he co-wrote the Common Ground column for USA Today with his colleague, Bob Beckel. Thomas is a native of Washington, D.C. and graduate of American University. 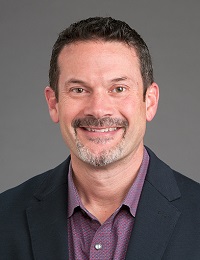 Dr. Bret A. Nicks is an emergency medicine physician in Winston Salem, North Carolina and is affiliated with Wake Forest Baptist Medical Center. He received his medical degree from University of Washington School of Medicine and has been in practice between 11-20 years. He also speaks multiple languages, including Spanish. 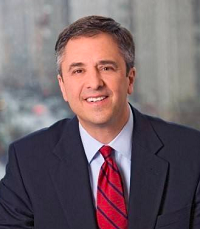 Jim Avery is the National Medical Director for Diversicare Healthcare and Visiting Assistant Professor of Medicine at the University of Virginia’s School of Medicine. Dr. Avery was in a solo one-physician practice for fourteen years doing internal medicine and pulmonary medicine. He was eventually persuaded to join Suncoast Hospice, the largest hospice in the country at that time, as their Senior Medical Director. Other stints included being Senior Medical Director at VNSNY Hospice in New York City, Chief Medical Officer at Golden Living in Washington DC and the Chief Executive Officer at Hospice of the Piedmont in Charlottesville. He is board-certified in internal medicine, pulmonary, hospice and palliative medicine and is a certified nursing home medical director (CMD). Dr. Avery has won several awards and was named “One of the 50 Most Influential Physician Executives” by Modern Physician magazine and was also nominated as “One of the 100 Most Influential People in Healthcare” by Modern Healthcare magazine.