How close do you feel to God?  Join us to learn that you do need God and how He walks with you.  Learn how to break free from shame, loneliness, depression and pride.  Come discover how to wait on the Lord and trust that, in the joys and pains of life, Jesus is with you – weeping and rejoicing beside you.

Throughout the ages, there have been a great many misconceptions about mental illness – and that includes a lack of understanding and knowledge about serious mental illness, including among Christians. Today our guest, a Christian and a psychiatrist, will share accounts from the Old and New Testament, showing that: Serious mental illness - severe depression, bipolar disorder, and schizophrenia - was likely present and relatively common in biblical times, displaying symptoms and issues similar to what we’re familiar with in the present day.  He will also share why some instances of demon-possession and exorcisms as described in the Bible could, in 2020, be better explained as untreated mental illness.  Join us for a fascinating conversation. 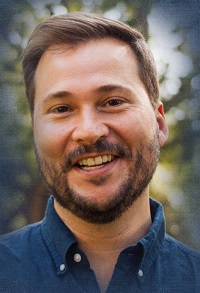 Samuel Rhodes is a Campus Minister with Reformed University Fellowship (RUF) at the University of South Carolina. He earned his Master of Divinity from Reformed Theological Seminary in Charlotte, North Carolina. Rhodes is frequently invited to speak at conferences and churches on topics including anxiety and depression, approval, the internet, pop culture, humor, theology and leadership. Rhodes also has a popular internet presence, which has been highlighted in Huffington Post, Salon, Paste, and Christianity Today 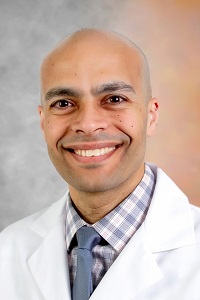