Hour 1: A Prayer For Orion

Our guest, an award-winning novelist, will join us to provide a sensitive, intimate memoir of what it's like to have a son on heroin: the turmoil, the anguish of living with an addict, and the heartbreak of loving him back to recovery. On a deeper level, she will paint a poignant portrait of human waywardness and the God who never gives up on seeking the lost.

Join us for a full hour of news, starting with the headlines of the day.  We will hear how anti-Semitism is impacting one village in New York state.  As the awards season continues in the entertainment community, we will be challenged to pray for those whom God has called to serve in the largest body of influencers in the world.  Get ready to lengthen your prayer list. 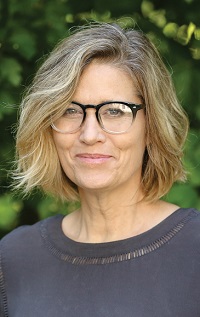 Katherine James received the Felipe P. De Alba Fellowship from Columbia University, where she also taught undergraduate fiction. She taught at The Festival of Faith and Writing and at universities and writer’s retreats. Katherine’s poetry and narrative non-fiction has been published in a variety of journals and anthologies, and one of her stories was a finalist for a Narrative spring prize.  Her debut novel, Can You See Anything Now?, won Christianity Today's 2018 Fiction Book award and was a semifinalist for the Doris Bakwin Award. 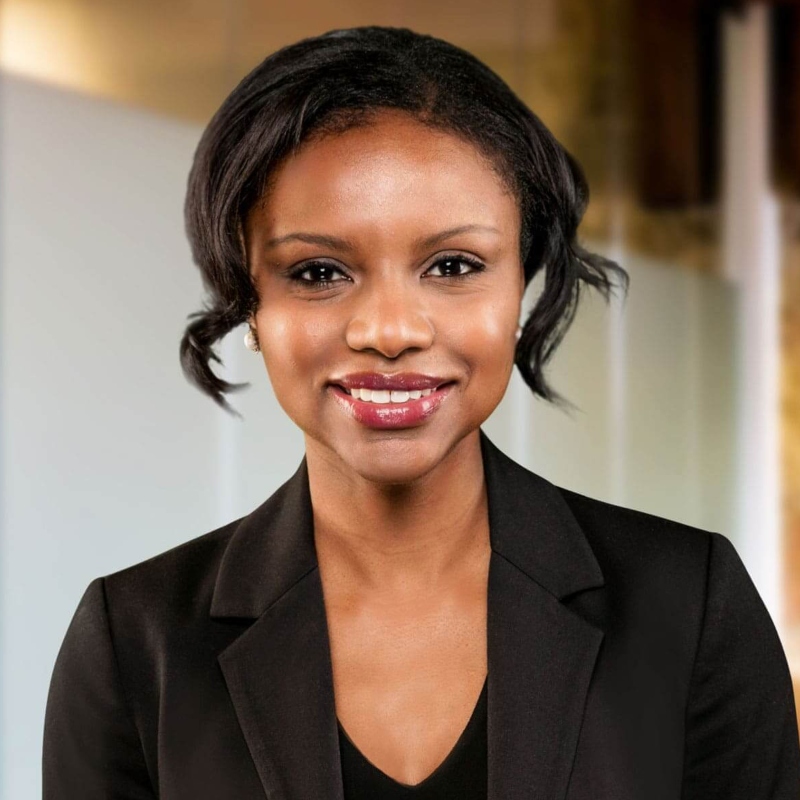 Keisha Russell is Counsel with First Liberty Institute, concentrating on religious liberty matters and First Amendment rights. Russell attended Emory University School of Law, where she was heavily involved in Emory’s prestigious Center for the Study of Law and Religion. She served on the Emory Journal of Law & Religion and two moot court teams. She was a law clerk for the Center’s Restoring Religious Freedom Project where she worked on religious liberty litigation. In her final year of law school, Russell worked as a law clerk for the American Center for Law and Justice (ACLJ) on national and international matters affecting Israel. Prior to joining First Liberty, Russell earned a Bachelor’s in Communications from University of Central Florida and a Master’s in Teaching from the University of Southern California. She was a 2011 Teach For America corps member and taught elementary special education in Atlanta. Russell is most passionate about protecting religious freedom for children in America’s schools.