Hour 1: Not For Sale

Born and raised in a small Oregon town, our guest was a varsity athlete and honor roll student with a promising future. Then a predator pretending to be her boyfriend lured her into a web of lies that sent her down a path she never imagined possible. Join us for a chilling first hand account of what it means to be trafficked.  Learn how she found redemption and restoration when God set her free and revealed Himself to her.  Discover how she found the hope to survive.  Don’t miss a minute of this conversation.

Are you striving to be a good Christian while secretly feeling exhausted and overwhelmed? Our guest understands because he too spent years trying to be righteous---and failing miserably! Join us as he examines Christ's life in the Gospels and explains how we can trade the burden of religion for the joy of relationship with Jesus. This will be a timely and crucial conversation for so many Christians! 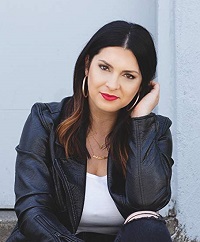 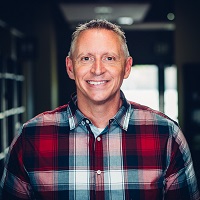 Vance Pitman is the pastor of Hope Church in Las Vegas, Nevada, a church he planted in 2001. He speaks across America and around the world to inspire people to join in God's eternal, redemptive mission of making disciples and multiplying the church among every tribe, tongue, people, and nation.