Yesterday we shared with you a conversation among three followers of Jesus who live and work in Israel.  Each has a different ministry and each has a story to tell.  Is it easy to follow the Messiah in the land of His birth? Are Israelis interested in the Gospel message?  Join us as we continue this fascinating discussion on following Jesus in the Promised Land.

Prepare to hear a powerful hour of radio, filled with the testimonies of how God loves us, made us, restores and redeems us.   We will discuss a video that features fifteen ex-transgender individuals who join with numerous experts who offer compassion and insight into this controversial issue as well as bear witness to what Jesus Christ can do for those who struggle with gender dysphoria. Come and hear how Christ only gives us both significance and definition. 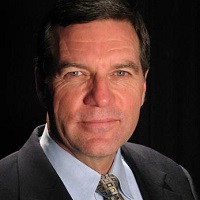 Chris Mitchell has served as the Middle East Bureau Chief for CBN News since August 2000; living and working Jerusalem since that time. He is the host of Jerusalem Dateline and is also a regular contributor to Christian World News. 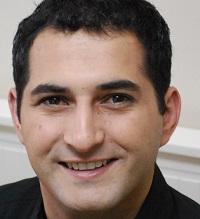 Steven Khoury is the Vice President of Holy Land Missions. Which has been reaching out to the lost in Israel for the past 30yrs. Six locations around the country are actively preaching the Gospel to a hurting nation, including Calvary Church in Jerusalem and First Baptist in Bethlehem. Steven attended Bible College in Springfield MO, and received his Bachelor of Science in Pastoral Ministry and Theology. He is an affiliate with the BBFI, the National Christian Foundation, and the Voice of the Martyrs Organization. He is the youngest ordained Israeli Arab pastor in Israel and the surrounding Arab countries. 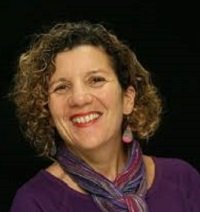 Sandy Shoshani and her husband Oded lead the thriving Hebrew speaking congregation at King of Kings. Their dynamic children and youth ministries are ever growing. Powerful worship, prayer, Bible teaching, and small groups provide a nurturing environment for local believers. The Shoshanis, with their family of seven, are involved in many facets of ministry, including media, international outreach, pro-life ministries, discipleship, counseling and much more. 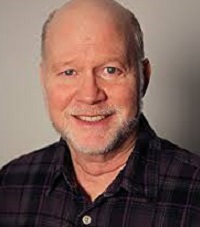 Dr. David Kyle Foster is the executive director of Mastering Life Ministries and the author of Love Hunger: A Harrowing Journey from Sexual Addiction to True Fulfillment, Sexual Healing: A Biblical Guide to Finding Freedom from Sexual Sin and Brokenness. He has served as adjunct professor at Asbury Theological Seminary, The Bible Institute of Hawaii, Trinity Episcopal School for Ministry, Logos Christian College & Graduate School and the Wagner Leadership Institute. Dr. Foster founded Mastering Life Ministries (aka Pure Passion Media) in 1987, and for 10 years produced and/or directed the award-winning “Pure Passion” TV program. He is also the producer and/or director of the award-winning documentaries, “Such Were Some of You”, “How Do You Like Me Now? When a Child, Parent, Spouse or Sibling Says They’re Gay” and “Tranzformed: Finding Peace with Your God-Given Gender”. 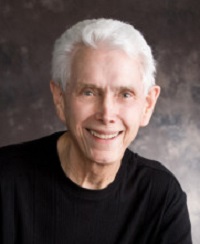 Walt Heyer is a former transgender with a passion to help others who regret gender change. Walt travels extensively to share his story of redemption at conferences, churches and universities. Walt has appeared on numerous radio and television shows in the U.S. and Canada. Walt’s articles have been published online and his many books are a welcome resource in understanding the issue.