Hour 1: It's A Wonderful Life

If your Christmas is not complete without a visit to Bedford Falls with George and Mary Bailey, then you know that It’s a Wonderful Life is more than just a great movie. Our guest is a speaker and storyteller who invites us take a fresh look at this Christmas classic in his book, 52 Little Lessons from It’s a Wonderful Life.

Hour 2: The Case for Christmas

Is there any reality to the stories of the first Christmas? Was there a star of Bethlehem? Could Jesus have been born there? Our guest was once a skeptic who thought the story of the nativity was just a fable, until he set out to prove it for himself! He will share the evidence he uncovered as he talked to archaeologists, historians and philosophers about the facts surrounding the birth of Jesus, God in human flesh. Did it really happen? Listen and decide for yourself! 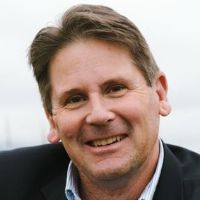 Bob Welch is a speaker, author, award-winning columnist and writing teacher who has served as an adjunct professor of journalism at the University of Oregon in Eugene. He is the author of more than 20 books, his latest being “The Wizard of Foz: Dick Fosbury’s One-Man High-Jump Revolution” As a columnist for The Register-Guard, Oregon’s second-largest newspaper, he has twice won the National Society of Newspaper Columnists’s highest award for writing. In addition, he has won dozens of other journalism awards, including the 2010 and 2011 Oregon Newspaper Publishers Association’s “Best Writing” awards. Other honors include the Seattle Times C.B. Blethen Memorial Award for Distinguished Feature Writing. 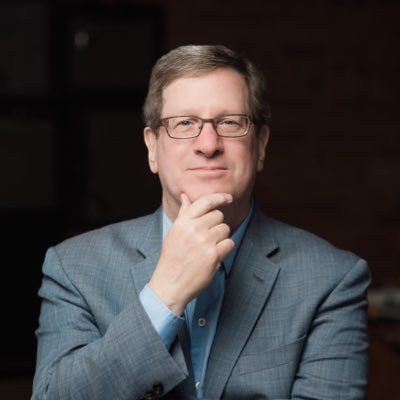