When Charles Darwin finished The Origin of Species, he thought that he had explained every clue, but one. Though his theory could explain many facts, Darwin knew that there was a significant event in the history of life that his theory did not explain. During this event, the "Cambrian explosion," many animals suddenly appeared in the fossil record without apparent ancestors in earlier layers of rock.  Today, our guest tells the story of the mystery surrounding this explosion of animal life - a mystery that has intensified, not only because the expected ancestors of these animals have not been found, but because scientists have learned more about what it takes to construct an animal.  Join us as we examine yet more evidence for ‘intelligent design.’

The United States is the most medicated country in the world. More than 1.7 million Americans are struggling with addiction to prescription painkillers, fueling the opioid crisis that claims more than 140 lives every day. The trouble isn't just the drugs—it's that we don't know what to do with the people addicted to them. Not as a country, not as the church. Is tough love called for? Or would Christ have us take a different approach to addiction recovery? Join us to hear a personal and powerful story of what it is like to walk the road to recovery. 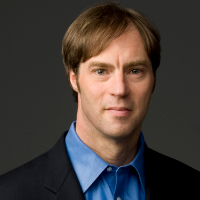 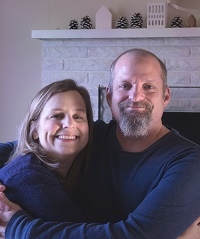 Deborah Beddoe has been a writer for numerous nonprofit recovery ministries including rescue missions and Prison Fellowship.

David Beddoe, now a pastor, has worked in recovery ministry for nearly a decade following his own fifteen-year battle with prescription drug addiction. Their story has been featured in Guideposts and Christianity Today.