Getting hit by an 18-wheeler changed the life of our guest forever. He joins us to explain how he became addicted to painkillers prescribed for his injuries, transitioned to heroin and cocaine, and stole from his parents to support the habit. But after two trips to rehab, Robby surrendered his life to Christ. Don’t miss this story of miraculous salvation found in the gospel.

Today our guest, an author, speaker, and father of four boys, talks biblically and practically about how to raise a generation of boys who are champions, encouragers, and respecters of women. He will share with us how to root out issues in their own hearts before inadvertently passing them on to their sons.  He will also discuss how to cultivate a healthy respect for God and for themselves as created in his image, as well as a similar respect for others. Join us for a timely and important conversation. 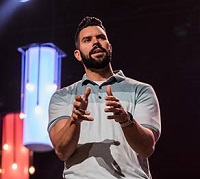 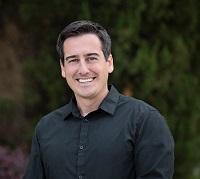 Dave Willis spent thirteen years as a full-time pastor and is now a speaker, author, relationship coach, and television host for MarriageToday. He works with his wife, Ashley, to create relationship-building resources, media, and events as part of the team at www.MarriageToday.com and www.xomarriage.com.