Everyone has questions – and opinions – about the End Times.  Today we open the phones to let you ask any question about this chapter of human history.  Questions like: What is the Rapture? What is the New heaven and earth? Will we know the anti-Christ?  You ask the question and our pastor teacher who specializes in teaching on prophecy will give you a Biblical answer.  Get your calls in early!! 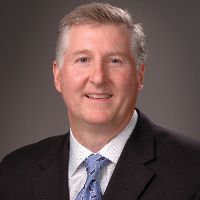 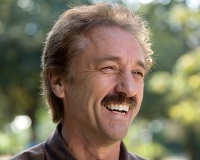