The story of Zionism, the Jewish movement of national liberation that led to the founding of modern Israel, is animated by leaders possessed with rare vision and political genius. It is also a story of tragedy, false dawns and suffering on an incomprehensible scale. Above all, it is a story without precedent, that saw an ancient, scattered, persecuted people who had limped from one disaster to the next, achieving a return to freedom in the lands of their ancestors nearly two millennia after their exile. Our guest today joins us to tell the gripping story of Zionism, a movement that has become one of the most controversial and least understood political concepts of our time, one that remains central to modern Jewish identity and to war and peace in the Middle East.

Can we know if Jesus actually lived? Have Jesus's followers been a force for good or evil in history? Our guest set out to find the answers—not from opinion but from artifacts. The evidence led him to an unexpected conclusion: Jesus really existed and launched the greatest movement for social good in human history. Join us to hear convincing physical evidence that will enlighten seekers, skeptics, and longtime Christians alike. In a generation that wants to make the world a better place, we can discover what humanity's greatest champions had in common: a Christian faith. 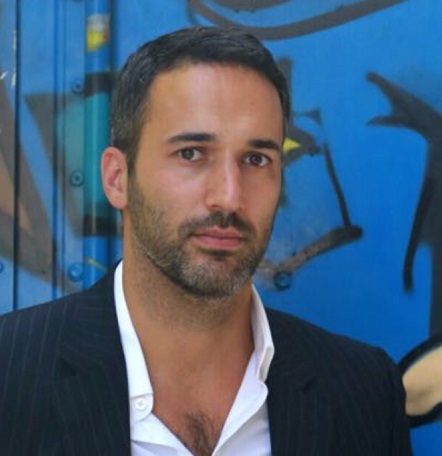 Alex Ryvchin was born in Kiev, Ukraine. His family left the Soviet Union as refugees in 1987 and settled in Australia. He practiced law in Sydney and in London and was a staff writer for a leading Jerusalem-based think tank. He is Director of Public Affairs at the Executive Council of Australian Jewry and a member of the Jewish Diplomatic Corps. His writing on the Arab-Israeli conflict and national and foreign affairs is widely published in major newspapers, and he appears regularly on TV and radio. 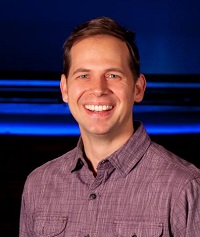 John S. Dickerson is a prize-winning journalist, a Millennial, and a bestselling author. His writing has appeared in The New York Times and USA Today and has earned dozens of honors, including the Livingston Award for Young Journalists, given by Tom Brokaw of NBC News and Christiane Amanpour of CNN and ABC News.