Hour 2: These Walls Are Talking

Join us to hear the harrowing and life-changing experiences of former abortion clinic workers. These individuals left their jobs in the abortion industry after experiencing a change of heart. They have come forward with their stories, not for fame or notoriety, but to shed light on the reality of abortion. They want their stories to change the lives of others for the better.  Ultimately, these are stories that offer hope, for they show that anyone, no matter what part the person has played in an abortion, can start anew, can make amends for past mistakes. They demonstrate that the first step on that journey is telling the truth. 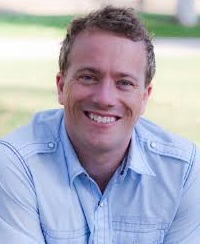 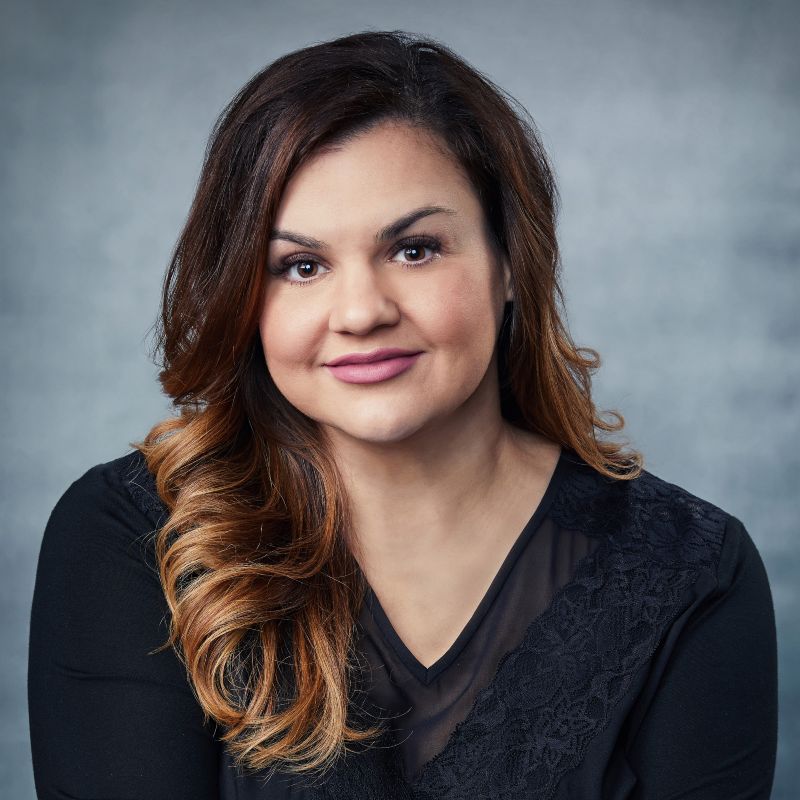 Abby Johnson holds a B.S. in psychology from Texas A&M University and an M.A. in counseling from Sam Houston State University. After being hired by Planned Parenthood, she quickly rose to the position of clinic manager, a position in which she ran both the family planning and abortion programs at the Texas facility. In 2008 she was named Planned Parenthood’s Employee of the Year. After watching an ultra sound-guided abortion in 2009, Johnson left Planned Parenthood, and has been an outspoken pro-life advocate ever since. She founded the organization And Then There Were None, which helps abortion clinic workers leave the industry, and she is the author of the bestselling book Unplanned, which chronicles her conversion story.