Get ready for a full hour of headlines and opinions.  We will discuss protection for free speech on college campuses, whether a military memorial is worth protecting, should nurses stop euthanasia and whether or not pain patients should be punished for addiction.  Don’t miss a minute of today’s news from a Christian perspective.

Who is the antichrist---and how will we recognize him when he appears? What advance signs will herald his rise to power? Does God's Word identify him as the military leader "Gog" in Ezekiel? Disputing recent speculation that this mysterious figure could be a Muslim or a Jew, our apology expert will explore what Scripture does and doesn't tell us. 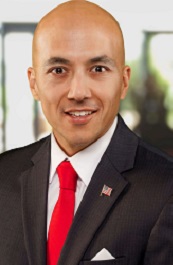