We are traveling the world this hour.  First, we begin with the headlines of the day and then we wing our way to overseas to hear how Syrian refugees are being helped in the midst of devastation.  We linger a bit longer in the Middle East to hear what is happening to believers in the Islamic world.  Fair warning – this hour of radio is designed to lengthen your prayer list.

Adversity can lead to doubt on the deepest levels: compared to others who have it "all together," our lives, with our difficulties, can seem beyond our ability to deal with daily tasks, let alone bigger topics like purpose, love, or faith.  Our guest was born facing a unique kind of adversity.  Yet after he surrendered his life to Christ as a young man, he learned that only in Christ could true worth and purpose be found—freeing him from others' comparisons and restrictions to live a full life that seemed impossible. Join us to hear a story that will teach us to tackle life's challenges with grace and creativity—as he shows us how to see your life through Christ's eyes. 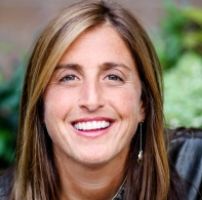 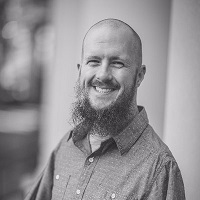 Daniel Ritchie  has been in student ministry for many years and has a B.A. in biblical studies and the history of ideas from the College at Southeastern. He is speaker and writer for such publications as Desiring God and For the Church.