Hour 1: Can They Be Trusted

Join us today for an introduction to the historical and theological reliability of the Gospels for skeptics, scholars—and everybody in between. Our guest will answer questions about how the accounts were handed down throughout history and he will address objections that they're historical fiction, were imposed on the early church by a council, or were simply created to fit existing messianic prophecies. Come with your questions so that you may better ‘contend for the faith.’

Do you remember the horrible incident at the Pulse Nightclub in Florida?  What happened to some of the survivors of that awful event? And, what is a Freedom March? Join us for a markedly different approach to one of the most hotly debated issues in our culture today. 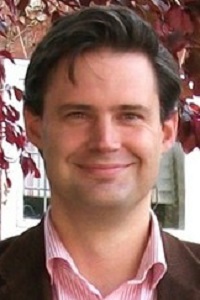 Peter J. Williams (PhD, University of Cambridge) is the principal of Tyndale House and the consulting editor and coordinator of this project. He is also chair of the International Greek New Testament Project, which is producing the largest scholarly edition ever attempted of a single book of the New Testament, namely the Editio Critica Maior of John's Gospel. He is the author of Early Syriac Translation Technique and the Textual Criticism of the Greek Gospels. 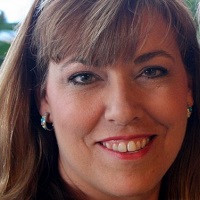 Anne Paulk is the executive director and board member of the Restored Hope Network, a coalition of ministries helping men and women leave the homosexual life in obedience to God.