Damar Hamlin and the Fragility of Life

Many of us were shocked as Buffalo Bills football player Damar Hamlin suffered a life-threatening injury during last night's game. Chris talks with NFL Chaplain Robert Brooks about this event and the fact that even the strongest among us must face the fragility of life!

EQUIPPERS - Our next ZOOM MEETING is next Thursday, January 12!
REGISTRATION DETAILS ARE IN YOUR E-MAIL INBOX.
Not an Equipper and want to attend?   Become an Equipper Today! 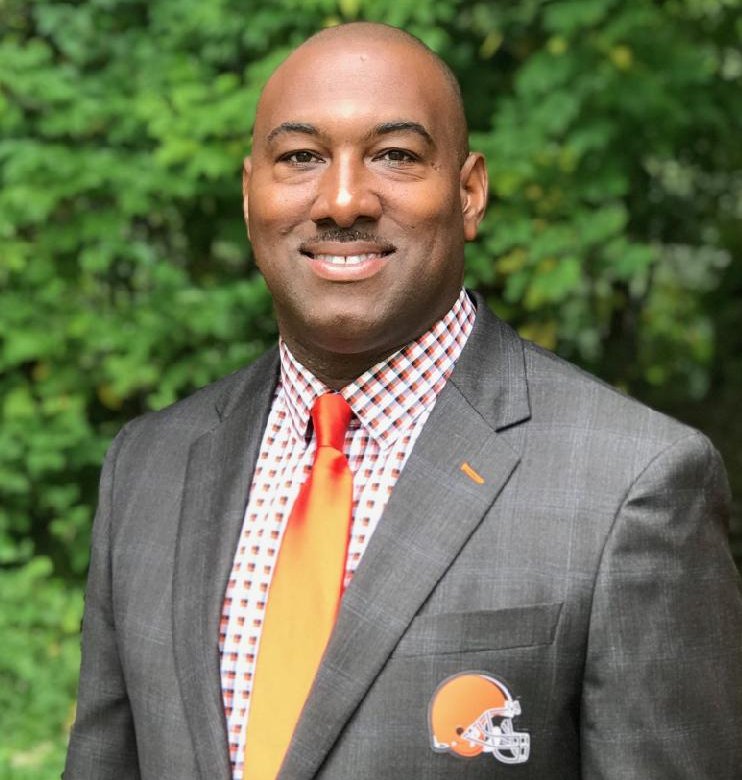 Robert L. Brooks Jr., a follower of Jesus Christ since the age of 18, is an Athletes in Action Pro Ministry Football Team Chaplain and serves the Cleveland Browns Organization. He and his wife April C. Brooks have been married for twenty years and have five children. Robert’s life has focused on football since high school, through college, and into a career working with several Division 1 schools, as well as the Cincinnati Bengals and the Cleveland Browns.  During this time, a deep love for athletes emerged and God called him and his wife April to join the full-time staff of Athletes in Action (AIA) in 2005. He joined the Cleveland Browns organization as chaplain in 2012, serving the Lord by ministering to the needs of the Browns organization, their families, and the local Cleveland community. 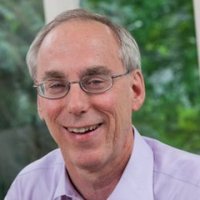 Rick Richardson is Professor of Evangelism and Leadership at Wheaton College and also directs the Church Evangelism and Research Institutes for the Wheaton College Billy Graham Center. Rick founded the Church Evangelism Institute and has worked with hundreds of senior pastors and their leaders in revitalizing churches through conversion growth. He worked in campus ministry for 25 years, and regularly speaks and ministers as an evangelist on campuses in many different parts of the country.
His books include Reimagining Evangelism, Evangelism Outside the Box, and his most recent title: You Found Me: New Research on How Unchurched Nones, Millennials, and Irreligious Are Surprisingly Open to Christian Faith.