Why Would Anyone Get Married?

Why would anyone get married?  If marriage is simply a civil union, that is a legitimate question. However, God’s plan for marriage is much more than a license or “piece of paper”! You are invited to discover the marvels of Biblical marriage as sociologist David Ayers outlines a well-reasoned argument for God’s plan for husbands, wives, and families. The rewards are rich, in this life and for all eternity! 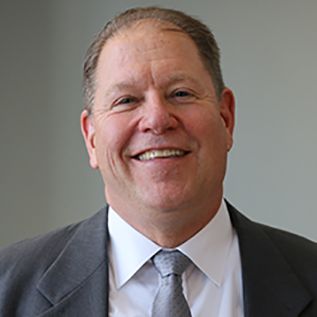 David J. Ayers is professor of sociology and former dean, interim provost, and vice president for academic affairs at Grove City College in Grove City, Pennsylvania. His books include the recently released After the Revolution: Sex and the Single Evangelical, Why Would Anyone Get Married?, and Christian Marriage: A Comprehensive Introduction. Ayers is also the author of two academic texts and numerous articles, and he has taught about and researched marriage and family for more than three decades. He and his wife, Kathy, have been married for more than 40 years and have six children, three sons-in-law, and six grandchildren.