God’s kingdom is growing and He wants every Christian to be part of His exciting work on earth!   We are all called and empowered to carry out this Great Commission, regardless of where we live or what our vocation may be.  Nathan Sloan’s heart beats hard for churches to be the primary sending agency into the world for Christ.  Guest host Collin Lambert talks with Nathan and takes your questions about living on mission, engaging in evangelism, and making disciples of Jesus. 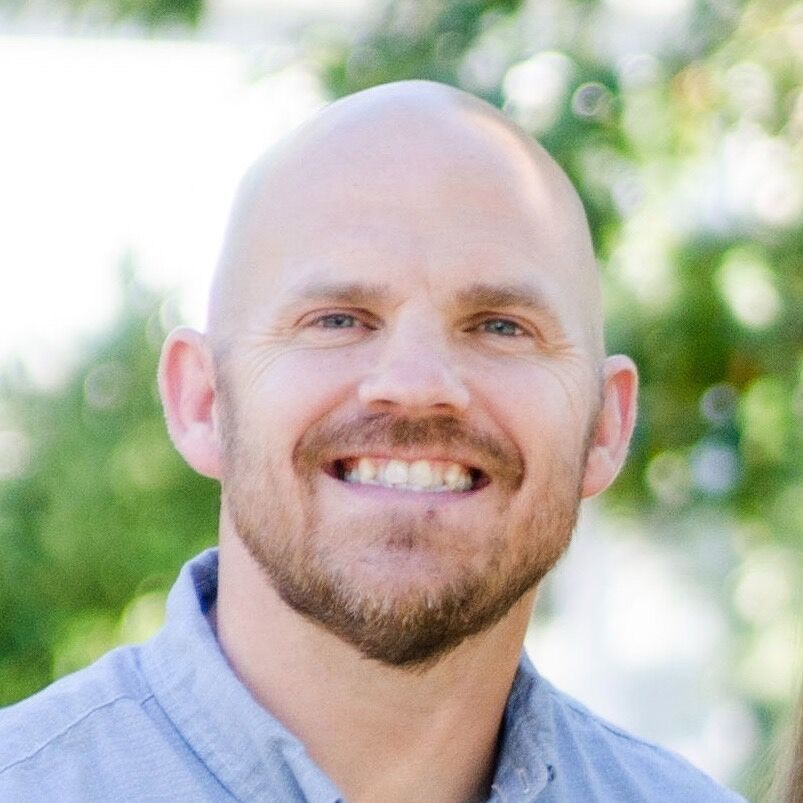 Nathan Sloan is the executive director of Upstream Sending, a missions sending organization focused on putting the local church in the driver’s seat of sending. He previously led global missions at Sojourn Church Midtown and in Louisville, Kentucky and served as one of their teaching pastors. Nathan and his wife, Sarah, also served as cross-cultural missionaries in Kathmandu, Nepal, discipling young leaders and working with an unreached people group.
He is the author of Multisite Missions Leadership and You Are Sent: Finding Your Place in God’s Global Mission. Nathan and Sarah have two wonderful children.

Collin G. Lambert is the founder and president of Lambert Creative Media.  With almost 42 years of engagement in media, Collin brings a world of experience to his work with organizations and businesses of every size.  Previously, Collin served as Vice President of Moody Radio, the not-for-profit media arm of the Moody Bible Institute in Chicago. Collin served with Moody for over 15 years, serving as Vice President for the last 7 1/2 years.  In his role at Moody, he also planned, executed and instructed numerous international media training events in Africa and Eastern Europe.
In addition to his duties with Lambert Creative Media, Collin currently serves on the Board of Directors of the National Religious Broadcasters, as the Director of Radio Products for Resource Global, Host and producer of Missions Today, Host of various video podcasts at Lambert Creative Media's YouTube Channel, and afternoon announcer on The Bridge Austin (AM1120/101.1FM) .  Collin and his wife, Patti, have three grown children, and live in their hometown of Austin, Texas.