The Religion of American Greatness

From America's beginning, Christians have often merged their religious faith with national identity. What Christian nationalism and how does it differ from patriotism? How can we know and protect the proper relationship between Christianity and the American nation?
Chris Brooks talks with Christian scholar, political theorist, and veteran, Paul D. Miller about these important questions. 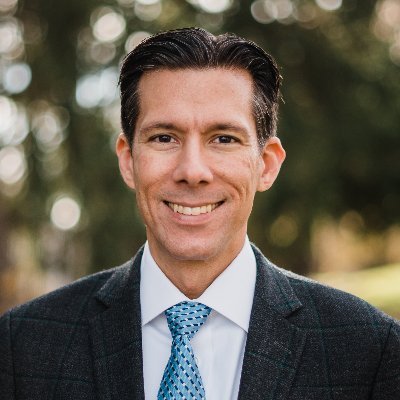 Paul D. Miller (PhD, Georgetown University) is Professor of the Practice of International Affairs at Georgetown University's School of Foreign Service and co-chair of the Global Politics and Security concentration. He spent a decade in public service as director for Afghanistan and Pakistan on the National Security Council staff, an intelligence analyst for the Central Intelligence Agency, and a military intelligence officer in the US Army. Miller's writing has appeared in Foreign Affairs, The Dispatch, The Washington Post, Providence Magazine, Mere Orthodoxy, The Gospel Coalition, Foreign Policy, and elsewhere. He is the author of Just War and Ordered Liberty.