As parents, we want to protect our children from all the evil in the world.  When it comes to the lure of sex on the internet, there is much we can do! Coming up on Equipped with Chris Brooks, Dr. John Foubert brings a research-based, practical approach to guarding our child’s mind and heart from the power of pornography. 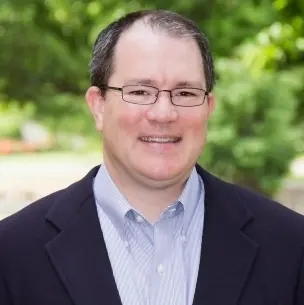 Dr. John Foubert, LLC, is an interdisciplinary scholar and thought leader who uses trauma-informed, data-based practices to write and speak about sexual assault prevention, bystander intervention, and the harms of pornography. Dr. Foubert has been a guest several times on CNN and NPR. He is cited regularly in news outlets like the New York Times, U.S. News and World Report, and the Washington Post.  Dr. Foubert has testified before Congress and has been called upon by the White House and the Pentagon about how to end sexual violence. He travels nationwide to speak to colleges, military units, high schools, conferences, and churches about sexual assault and the harms of pornography.