Pursuing Your Calling through Life

God has a purpose for each of our lives and He calls us to specific places and ministries. If you watch Christians who have walked with God for many years, you will notice that the application of their calling adapts to each season of life.  Today on Equipped, Chris Brooks will examine these seasons of calling and talk with a special couple who models how to finish strong while their calling stands firm! 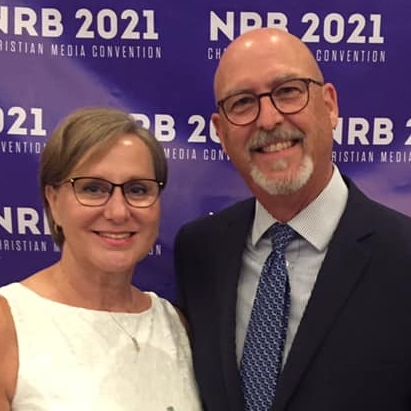 Doug Hastings has served at Moody Radio for over 40 years, most recently as vice president. He is an alumnus of Moody Bible Institute (diploma, 1979) and has a B.A. in radio and television from Columbia College in Chicago. After beginning his career in Network Development at Moody Radio, he also served in various roles, including operations manager, production manager, and eventually general manager, which he held before being named vice president in 2018.
Nancy (Andersen '80) Hastings graduated from Moody Bible Institute in the Communications program. Since then Nancy has been committed to the ministry of Moody and the mission of the Alumni Association. She served 15 years in various Alumni Department positions before becoming executive director.  Nancy also served two terms as an Alumni Board member.
Doug and Nancy have two adult children and two grandchildren. 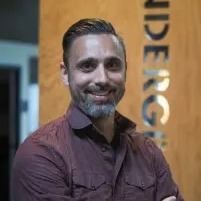 Brian Sanders is the founder of the Underground Network, an international coalition of churches united by the prophetic call to love the poor, reach the lost, and seek biblical justice. The Underground is a new form of church designed and empowered for mission. A serial entrepreneur, Brian has helped to start hundreds of missional enterprises, including churches, non-profits, and businesses all over the world. He holds a degree in communication from the University of Florida, a Masters's Degree in Religious Studies from the University of South Florida, and a Master's Degree in Applied Theology from Spurgeon's College. Brian has lived in an intentional community in the inner city for more than twenty years, embodying the ideas that drive him. He lives in Tampa, Florida with his wife Monica and their six children.