What can we do to promote unity as Christians in this divisive age?
Recently, Dan Darling, Billy Hallowell, and Chris Brooks shared the stage to address questions like: How can we communicate grace and truth in the midst of disagreement? How do we discern what’s worth fighting for? And - What role does the Gospel play in our rhetoric?  Don’t miss this crucial conversation!

EQUIPPERS - Our next ZOOM MEETING is September 23!  REGISTRATION DETAILS ARE IN YOUR    E-MAIL INBOX.
Not an Equipper and want to attend?   Become an Equipper Today! 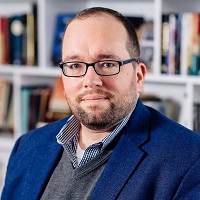 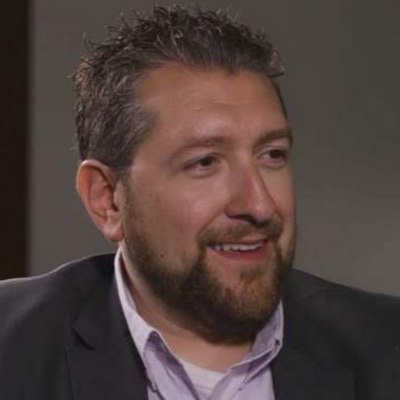 Billy Hallowell has worked as a journalist and commentator for more than 20 years. Billy is the director of communications and content for Pure Flix, the former senior editor at Faithwire.com, and the former faith and culture editor at TheBlaze. He has contributed to FoxNews.com, The Washington Post, Human Events, The Daily Caller, and The Huffington Post, among other outlets.
He is the author of several books, including Playing With Fire: A Modern Investigation Into Demons, Exorcism and Ghosts.