Religious diversity has always been a part of the American story.  With the rise of Islam in many cities, Christians are asking themselves “How do I bear faithful witness to Christ and love my Muslim neighbor?”  Bring your questions as we learn to build confident, caring relationships with Muslims in our communities! 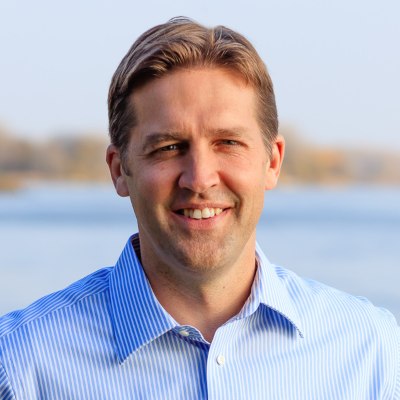 U.S. Senator Ben Sasse is a fifth-generation Nebraskan. A member of the intelligence, judiciary, finance, and budget committees, Ben is focused on the future of work, the future of war, and the First Amendment. Ben and his wife, Melissa, have three kids – Corrie, Alex, and Breck, any one of whom can often be spotted accompanying their dad on their weekly commute from Nebraska to Capitol Hill.