Lessons from the Fall of Mars Hill Church

When we see well-known pastors fall from the heights of their ministry we should be asking important questions, like ‘What led to their failure?’ and ‘How can we prevent it from happening in our own churches?’  Chris Brooks talks with writer and podcaster Mike Cosper about the shipwreck of one well-known pastor. They will answer those important questions so we can understand and avoid the perils of power, conflict, and celebrity status in the Church!

EQUIPPERS - Our next ZOOM MEETING is September 23!  REGISTRATION DETAILS ARE IN YOUR      E-MAIL INBOX.
Not an Equipper and want to attend?   Become an Equipper Today 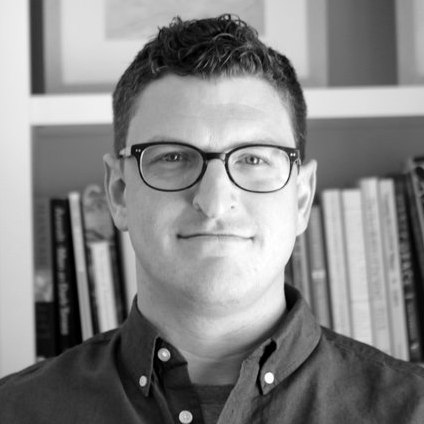 Mike Cosper is a writer and podcaster. He’s the Director of Podcasting for Christianity Today, where he hosts The Rise and Fall of Mars Hill and Cultivated: A Podcast about Faith and Work. He's also the author of several books, including Recapturing the Wonder: Transcendent Faith in a Disenchanted World. His other books include Faith Among The Faithless, Rhythms of Grace, and The Stories We Tell. Mike also served as one of the founding pastors at Sojourn Church in Louisville, Kentucky, from which he launched Sojourn Music – a collective of musicians writing songs for the church.