What does it take to build a great family?  Chris Brooks takes that question to 2 amazing couples on the next edition of Equipped.  First, he visits with NFL star Ben Watson and his wife Kirsten as they describe life with their 7 children and delve into the importance of Dads.  Then, Family Life’s Dave and Ann Wilson encourage us to ditch our expectations, embrace reality, and discover the one secret that will change our parenting! 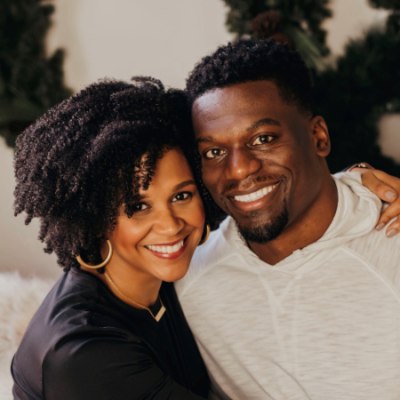 Benjamin and Kirtsen Watson are authors, speakers, podcasters, movie producers, and parents of seven who are dedicated to the cause of family, justice and human dignity.
After graduating from the University of Georgia with a degree in Marketing and Spanish, Kirsten worked for a Fortune 500 company and then entered into the nonprofit arena. Benjamin played 16 seasons in the NFL and won a Super Bowl with the New England Patriots.
After retirement, Benjamin became Vice President of Strategic Relationships at Human Coalition, a pro-life organization that operates a growing network of women’s clinics across the nation. Kirsten recently became the executive editor of MomLife Today, an online community of Christian mothers. Ben and Kirsten also host a podcast called “Why or Why Not with the Watsons” where they discuss everything from keeping the spark in your love story to how to talk to your kids about race. 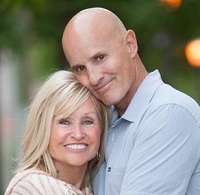 Dave and Ann Wilson are the hosts of FamilyLife Today®, FamilyLife’s nationally-syndicated radio program.  They have been married for more than 38 years and have spent over 30 years teaching and mentoring couples and parents across the country.  Dave and Anne are co-founders of Kensington Community Church, a national, multi-campus church that hosts more than 14,000 attendees every weekend. Dave was also the chaplain of the Detroit Lions for 33 years. The Wilsons live in the Detroit area. They have three grown sons, three daughters-in-law, and a growing number of grandchildren.