Have you discovered the terrific new TV series based on the Gospels of Jesus Christ called "The Chosen"? Join Chris Brooks and talk with Dallas Jenkins, the creator of this series, about the difference Christians can make in the Arts!  Has God given you a passion to be a creative culture-changer?  Don't miss this exploration of Christian influence in the Arts!

JOIN CHRIS BROOKS FOR AN INTERACTIVE MEETING THIS THURSDAY, SEPTEMBER 10th!
Reserve your spot by registering for this free event on our homepage! 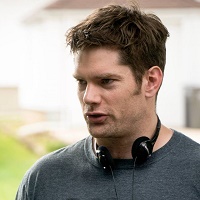