There has been a seismic shift in the definitions of gender and marriage in our country leaving the Church to answer some significant questions like, what does the Bible say about gender? And, how should we respond to gay couples attending our church?  Chris Brooks will be joined by a panel of gifted Christian leaders who will address the new realities of sexuality in America. 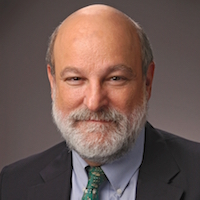 Dr. Darrell Bock is the Executive Director of Cultural Engagement and Senior Research Professor of New Testament Studies at Dallas Theological Seminary. Dr. Bock has earned recognition as a Humboldt Scholar (Tübingen University in Germany), is the author of over 40 books, including well-regarded commentaries on Luke and Acts and studies of the historical Jesus, and work in cultural engagement as host of the seminary’s Table Podcasts. He was president of the Evangelical Theological Society (ETS) for 2000–2001, is a consulting editor for Christianity Today, and serves on the boards of Wheaton College and Chosen People Ministries. His articles appear in leading publications. He is often an expert for the media on NT issues. Dr. Bock has been a New York Times best-selling author in nonfiction and is elder emeritus at Trinity Fellowship Church in Dallas. 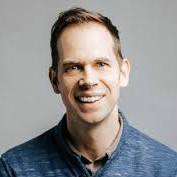 John S. Dickerson is a seminary-trained pastor and bestselling author. A millennial with biblical convictions, he strives to communicate the unchanging truth of Scripture to a new generation. He is the lead pastor of Connection Pointe Christian Church in Indiana, is a recognized voice in American Christianity, and has spoken at some of the most influential churches and seminaries in the country. His writing has appeared in the New York Times and USA Today, among others. 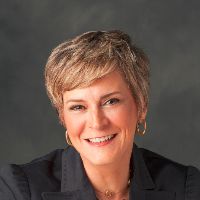 Dr. Juli Slattery is a widely known clinical psychologist, author, speaker and broadcast media professional. Her commitment to biblical principles, relatable style and quick wit have made her a highly sought after speaker to women's groups. Juli's books include Finding the Hero in Your Husband, No More Headaches and Guilt Free Motherhood. She and her husband, Mike, have been married since 1994 and have three children. 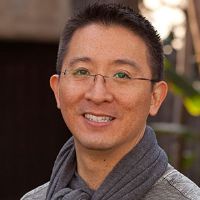 Christopher Yuan, DMin, has taught at the Moody Bible Institute for over ten years and his speaking ministry on faith and sexuality has reached five continents. He speaks at conferences, on college campuses, and in churches. He co-authored with his mother, Angela, their memoir (now in seven languages), Out of a Far Country: A Gay Son's Journey to God, A Broken Mother's Search for Hope. He is also the author of Giving a Voice to the Voiceless. Dr. Yuan holds degrees from Moody Bible Institute, Wheaton College, and Bethel Seminary.