We know the Christmas season has arrived by the carols wafting through stores and over the airways. Songs have always played an important role in the Christmas story. Pastor Alistair Begg will introduce us to four songs sung at the very first Christmas.  Their message may as life-changing for you as it was for those who first met the baby in the manger! 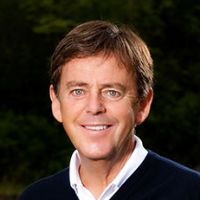 Alistair Begg has been in pastoral ministry since 1975. After serving at two churches in Scotland, he came to Parkside Church near Cleveland, Ohio, where he has served as senior pastor since 1983. He has written several books and is the featured Bible teacher on his daily radio program Truth for Life. He and his wife, Susan, have three grown children.