The Supreme Court handed down a victory for religious liberty in the case Carson v. Makin.  The court rejected a policy in Maine that excluded faith-based schools from private-school choice programs.  Ed Stetzer sits down with Religious Freedom Institute's Eric Patterson to talk about this case and the efforts being taken to defend our religious liberties in the culture. 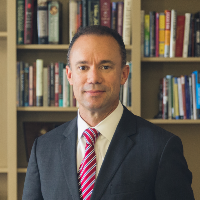 Eric Patterson is Executive Vice President of the Religious Freedom Institute.  Eric’s interest in the intersection of religion, ethics, and foreign policy is informed by two stints at the U.S. Department of State’s Bureau of Political-Military Affairs.  He served over twenty years as an officer and commander in the Air National Guard and also served as a White House Fellow working for the Director of the U.S. Office of Personnel Management. 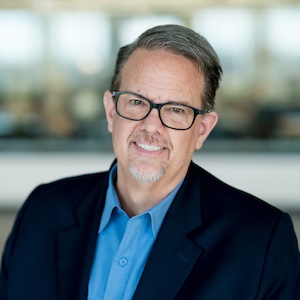