Racial tensions have peaked in our cities and communities over the last year.  So how do we walk in each other's shoes?  Ed Stetzer talks with Transform Minnesota's Carl Nelson and Rev. Richard Coleman about what the church is doing in Minnesota to bridge the racial divide and reach an understanding for each other on Ed Stetzer Live. 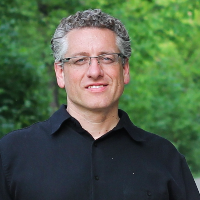 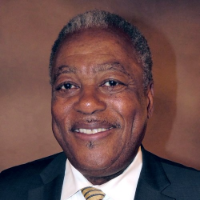 Rev. Richard Coleman is Senior Pastor of Wayman African Methodist Episcopal Church in Minneapolis. Richard has co-led the launch of Kingdom Oil, a Christian community foundation whose mission was to network and proclaim the Twin Cities as God’s Kingdom. Since 2011, he has served as the Executive Director of Hope United Community Development Corporation.